The (not so) good old days - Plagues and Pests

When we talk about the pest, we generally think of the great plagues of black death in the Middle Ages. But until way into the 18th century some forms of pest returned from time to time.
Like in that charming little town of Muiden, with the beautiful Medieval castle. A little over 400 years ago it had 950 inhabitants, and then a pest came in 1602. Two thirds was going to die.
"We all were scared in that year for we must have sinned in the eyes of God. For seven months Death was in our town, and took men, women and children. Sixhundred and fifty of us have died. We must not try to ask the Lord why he punishes, but praise His goodness for all eternity." , the survivors wrote on a memorial board that can still be seen in the church. (the original Dutch text is much longer, but I freely translated and compiled) 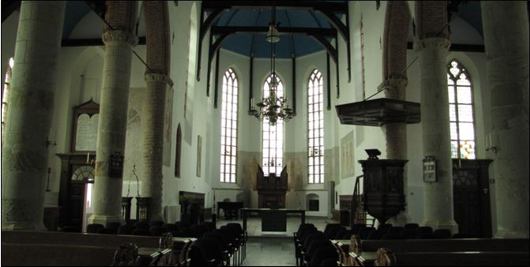 Even as recently as 1900 average life expectancy in Western Europe and the US was around 50 years. Apparently not so much different from Rembrandt’s days, 350 years earlier. That is, once you survived the enormous baby- and childhood mortality of those days. And if you belonged to the class of well-to-do people, like the ones portrayed on “The Night watch“. The poor had very short lives, naturally.
Recent research resulted in the full list of who’s who on the painting, their function in the guards company and years of birth and death. Click on the picture below, and a new page will open with the original and complete 1642 painting. Including the part chopped off in 1715 (and forever lost) when it was moved to a smaller room in the Amsterdam city hall on Dam Square, nowadays the Royal Palace. The thing simply did not fit ...